The story of a gambler. But not just any gambler. Straddle is arguably the best card player in the world. In a day where the most miniscule poker tournament is broadcast on some local cable outlet and the worst card players are hailed as heroes because of a lucky play, Tommy Straddle is a throwback. he is a cold, calculating graduate of the old school who refuses to play tournaments, but his expertise in high stakes poker is legend. A Las Vegas casino caters to Straddle’s every need and acts as host for the gamblers that come from across the world to try and beat him. None do, until a mysterious woman sits down at the table and Straddle’s world is suddenly turned upside down. There is only one way to find the answer to the puzzle that is Straddle. Deal!
Available soon from Amazon!

The body of Bobby Holiday, Vice President in charge of programming for a large radio company, is found in a Los Angeles hotel room. Local police call the death a suicide. But the FBI becomes involved and an investigation finds that he had been receiving cash payments in return for playing certain records, was deep in debt, a gambler, and a habitual user of drugs. This is the story of payola in the radio and record industries in the 1970s and 1980s with few holds barred. Described by the author as “faction,” it took the business by storm with the marketing slogan, “Payola…are you in it?” 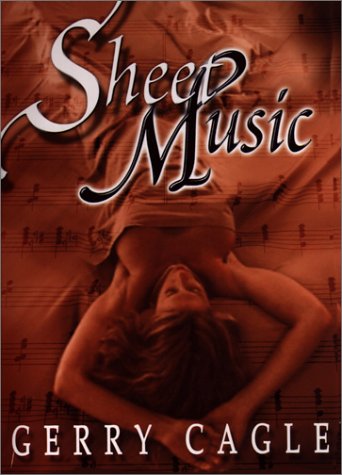 Welcome to the world of the music business in the ’90s, where drugs, sex and rock and roll isn’t a slogan, it is a way of life. Sheet Music is played in the conference rooms of the national capital, in the offices and bedrooms of Hollywood’s elite and on the streets and alleys of LA’s ghettos. As president of Legend Records, Donald Fortune is the most powerful person in the record industry. He rules his kingdom with ruthless power, capable of making or breaking careers at the drop of a hat … or skirt. However, all is not perfect. To keep his perch atop the entertainment world and his unbridled ego fed, Fortune is forced to do business with dangerous fringe elements. These deals could increase his power … or bring it crashing down around him …